Kehrer, 25, has signed a four-year contract with the Premier League club, with the option of a two-year extension, for a reported £10.1 million ($12 million).

The London club have been looking for defensive cover after new signing Nayef Aguerd suffered an ankle injury in pre-season and fellow centre-half Issa Diop left to join Fulham.

The German is the club’s sixth signing during the summer transfer window.

Kehrer, who played for PSG in the 2020 Champions League final, which they lost to Bayern Munich, said he was excited to join the “best league in the world”.

“My biggest goal now is to get into the team, integrate myself within the group and enjoy playing for West Ham,” he added.

West Ham boss David Moyes described Kehrer as a “talented player, who can play in a number of defensive positions”. 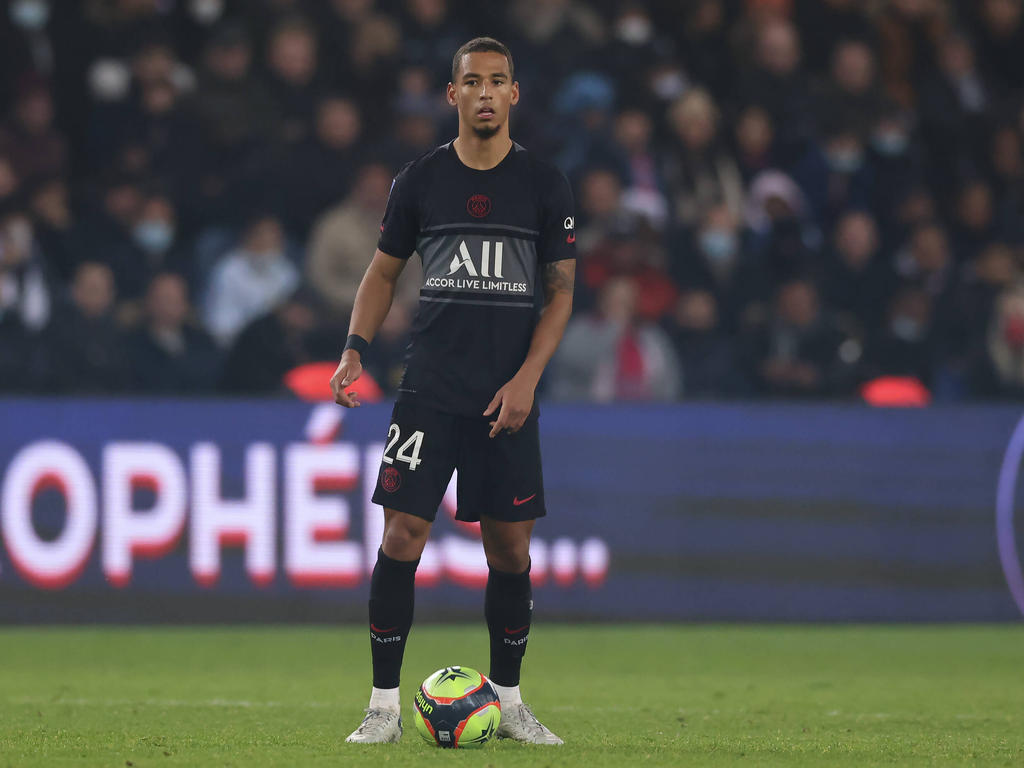