Antonio Conte on Wednesday blasted Tottenham’s transfer activities in January, saying that his team has been left “weakened”.

Spurs sent Tanguy Ndombele back to Lyon, Giovani Lo Celso and Bryan Gil moved to Valencia and Villarreal respectively, while Jack Clarke went on loan to Sunderland and Dele Alli signed for Everton.

Meanwhile they brought in Rodrigo Bentancur and Dejan Kulusevski from Juventus, two players who had failed to impress in Turin.

“Rather than reinforce the squad, we on paper weakened it. Bentancur and Kulusevski are ideal prospects for Tottenham, because Tottenham are seeking young players they can develop and grow, not players who are ready. That is the issue,” Conte said in an interview with Sky Sport Italia.

“This is the vision and the philosophy of the club.

“It is inevitable that if you want to grow quicker and if you want to be competitive more quickly, you need players with a lot of experience, because they also raise the experience level of the team as a whole.”

Tottenham are currently eighth in the Premier League, seven points off the Champions League spots.

Conte’s quotes come from a snippet of an interview which will be broadcast in its entirety on Thursday. 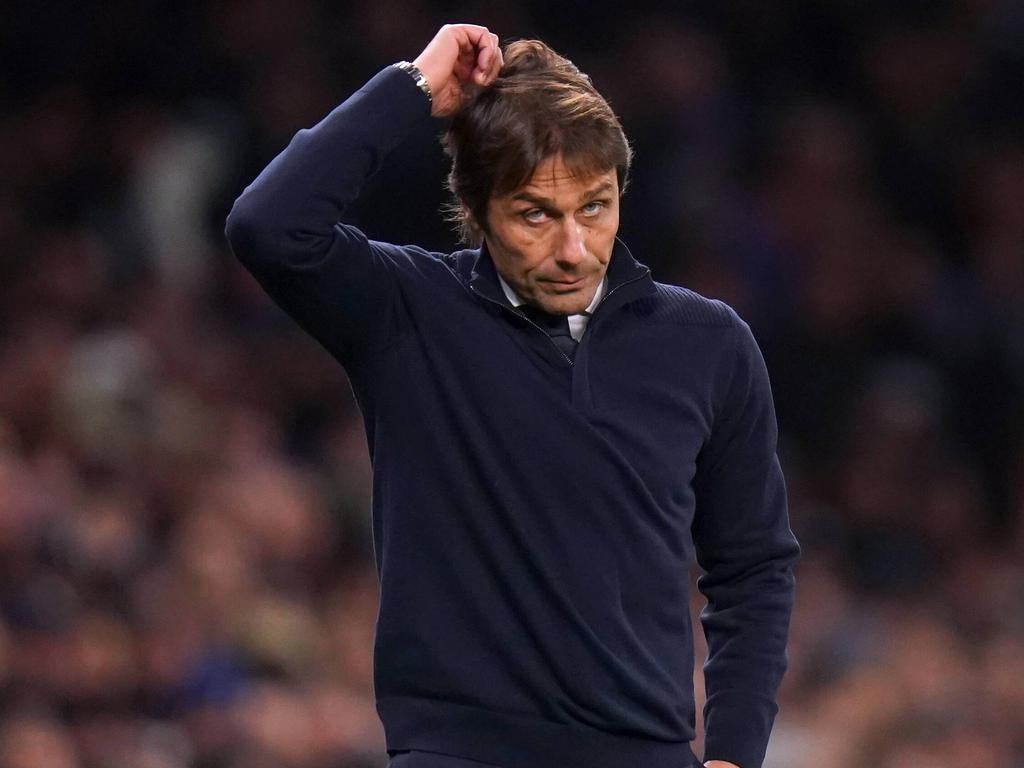