Thomas Tuchel says Chelsea’s third-place Premier League finish is a miracle given N’Golo Kante’s injury struggles this season, hailing him as “our Neymar”.

They are three points clear of fourth-placed Spurs but boast a goal difference superiority of 18, which effectively means they cannot be caught.

French World Cup winner Kante, 31, has started just 30 games for Chelsea this season out of their total number of 62 and Tuchel said his absences were a huge blow.

“He plays only 40 percent of the games. So it’s maybe a miracle that we arrived in third place.

“Because he is our Mo Salah, he is our (Virgil) van Dijk, he is our (Kevin) De Bruyne, he is simply that player. He is our Neymar, he is our Kylian Mbappe. He is the guy who makes the difference.”

Tuchel said he hoped Chelsea, beaten finalists in both the League Cup and FA Cup this season, could solve Kante’s physical issues.

“This is huge for us. We do everything to solve it, and of course him as well,” added Tuchel.

“I don’t blame him, it’s a concern and it’s a fact that we miss him a lot. Because he brings something unique in world football.

“He has that ability to lift everybody up and make the difference. And this is the challenge for him, and for us.”

Chelsea are set to lose at least one key player this summer when Antonio Rudiger departs on a free transfer.

The German international is expected to join Real Madrid in a highly lucrative deal after failing to agree terms on a new contract at Stamford Bridge.

Tuchel has blamed Chelsea’s inability to negotiate a new deal since sanctions were imposed on the club in March due to owner Roman Abramovich’s connections with Russian president Vladimir Putin.

But Rudiger told the Players’ Tribune a stand off pre-dated the sanctions.

“Business is business, but when you don’t hear any news from the club from August to January, the situation becomes complicated,” said Rudiger.

“After the first offer, there was a long gap of just nothing. We’re not robots, you know? You cannot wait for months with so much uncertainty about your future.

“Obviously no one saw the sanctions coming, but in the end, other big clubs were showing interest and I had to make a decision.” 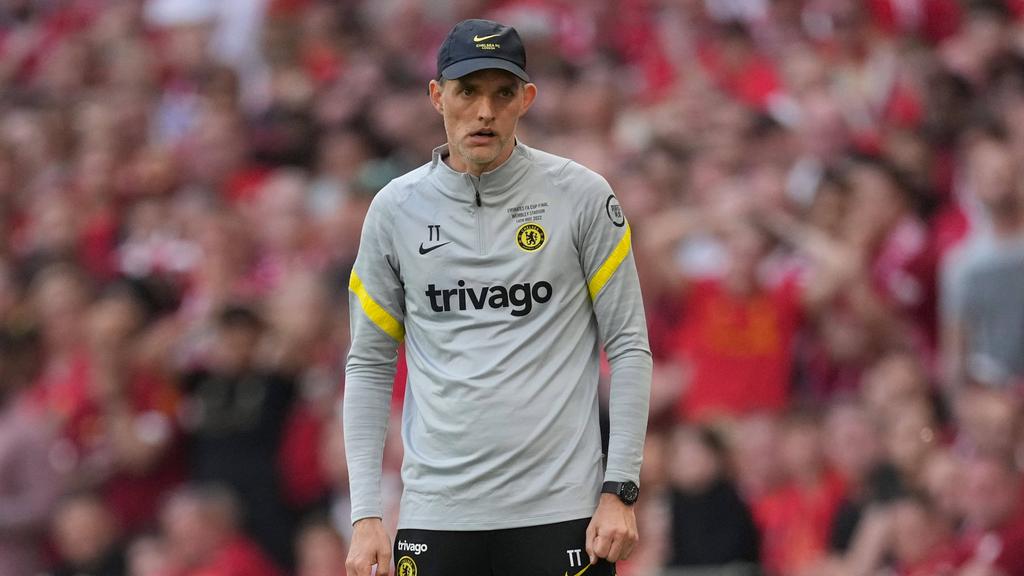