“Thank you Ole. You did us proud. The last two months were tough but before that you restored some soul into the club.”

— Former United captain Gary Neville, who was criticised for refusing to call for his former teammate’s sacking in his role as a pundit.

“You signed me for the best club in the world and gave me the biggest honour in football. Huge respect and forever grateful. Thank you for everything boss. Legend.”

— United forward Marcus Rashford posted a picture of he and Solskjaer together on Twitter.

“You always gave everything and everyone knows you are a legend at Man Utd.”

— United goalkeeper David De Gea also posted a picture of he and Solskjaer despite his scathing analysis of his side’s failings with and without the ball at Watford.

“This was inevitable the way the team has gone backwards after a very, very excitable transfer window. It’s unfortunate for a man like Ole but it’s the way football goes.”

— Another former teammate of Solskjaer’s, Rio Ferdinand was proved right after recently saying he had to go.

— Ex-United goalkeeper Peter Schmeichel on the fourth manager to be sacked at Old Trafford since Alex Ferguson retired in 2013.

“Thank you my friend for making us believe again in Manchester United. Unfortunately when you don’t get the results people forget what you done for this club but to all the players I’m coming for you now.”

— Patrice Evra, who played for United between 2006 and 2014, believes the players have to take more responsibility.

“All the best my friend.. what ever people say you will always be a Manchester United legend. You have put your heart and soul into bringing the glory days back to Old Trafford.”

— Andy Cole, who won a historic treble alongside Solskjaer in 1999.

“Best wishes to Ole Gunnar Solskjaer. Gave it a good shot and looked to be on the right lines, but the last two months have been horrendous under him. Sad that it came to this. Paris was incredible.”

— Editor of the “United We Stand” fanzine Andy Mitten reflects on a stirring Champions League comeback in 2019 against Paris Saint-Germain that helped land Solskjaer the job on a permanent basis. 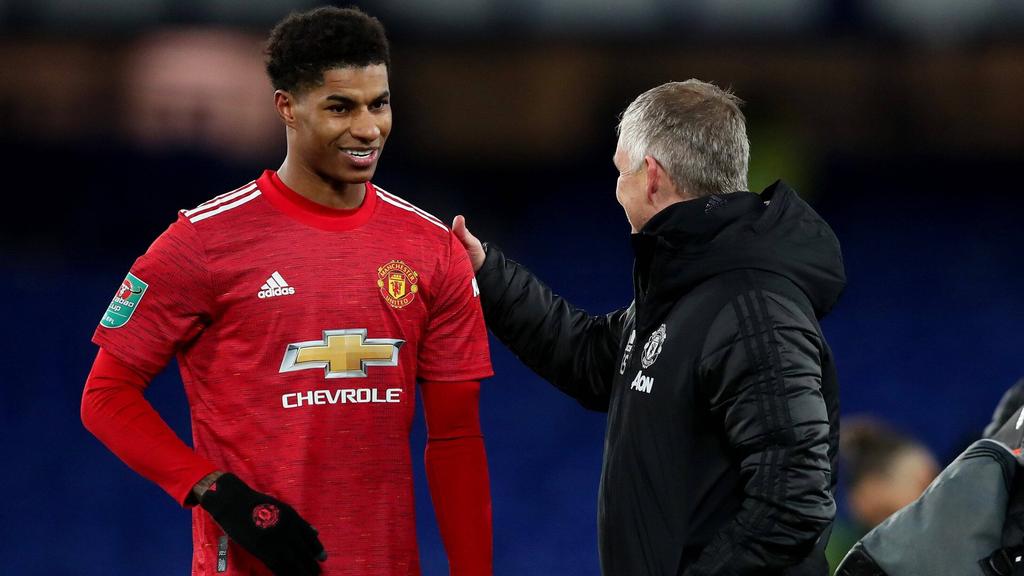