Liverpool manager Jurgen Klopp said he believes taking the coronavirus vaccine is about “solidarity, loyalty and togetherness” as he revealed his whole squad has been at least double vaccinated.

From Wednesday, fans in the Premier League will have to show proof of vaccination or a negative test result in the past 48 hours to enter stadiums as Britain battles a new wave of coronavirus cases caused by the new Omicron variant.

Two Premier League games have also been postponed in the past week due to multiple cases at Tottenham and Manchester United, while there have been smaller outbreaks at Leicester, Norwich and Aston Villa.

“We are like the whole world concerned about it, but we do what we can. The vaccination status of the team is quite good,” said Klopp at his pre-match press conference ahead of Newcastle’s trip to Anfield on Thursday.

“Everyone here is at least double vaccinated and will get a booster as soon as possible.

“The whole vaccination thing is for me a question of solidarity, loyalty and togetherness and we have all the chance to help not only ourselves but other people as well by getting vaccinated.

“There are no two possible answers, there is only one answer. That is how I understand it.”

A raft of measures were agreed among Premier League clubs on Tuesday to try and minimise disruption caused by Covid.

All top-flight players and staff will have to take a lateral flow test every time they enter their club’s training ground as part of the protocols.

The increased testing sits alongside the other recently introduced emergency measures, including face coverings, limiting time in the treatment room and observing social distancing.

“It is how it is in these times. We get tested before we arrive, go back to the cars and then when the lateral flow is negative, we can enter the training ground.

“Yesterday we were all negative and we hope the same is the case today.”

However, Klopp would not be drawn on speculation over the status of the Africa Cup of Nations, which is due to start in Cameroon on January 9.

Liverpool’s Premier League title challenge could be severely affected by the tournament with top scorers Mohamed Salah and Sadio Mane due to depart to represent Egypt and Senegal respectively.

The European Club Association, which represents leading clubs across the continent, has threatened not to release players due to fears over Covid protocols.

Contacted by AFP, a senior official in the Cameroonian Football Federation (Fecafoot) dismissed any suggestion the tournament may be called off as “fake news”. 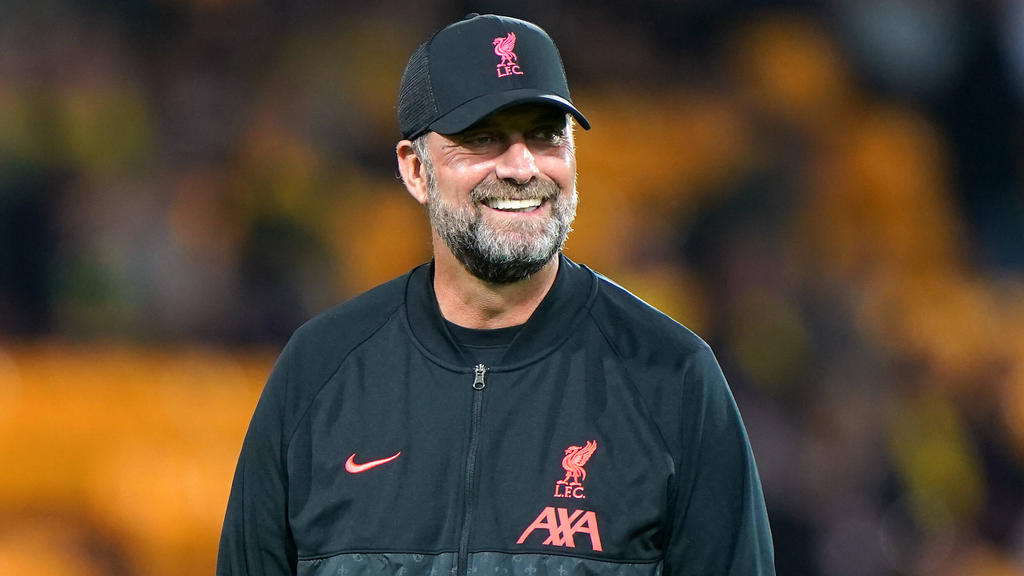