Barca paid 31 million euros ($36.7 million) to Braga a year ago but his campaign was marred by niggling injury and he appeared only intermittently, starting 10 matches and scoring three goals.

He was a late substitute in both legs of the Champions League last 16 loss to Paris Saint Germain.

The 21-year-old has six Portuguese caps to his name to date but did not make the Euros squad.

At Wolves he will link up with compatriot and full back Nelson Semedo, who joined from Barca a year ago for 30 million euros and has become a regular at Molineux.

Faced by burgeoning debts and locked in negotiations with Lionel Messi, whose expensive contract has expired, Barca have already terminated the contract of Brazilian midfielder Matheus Fernandes, which was due to run until 2025. 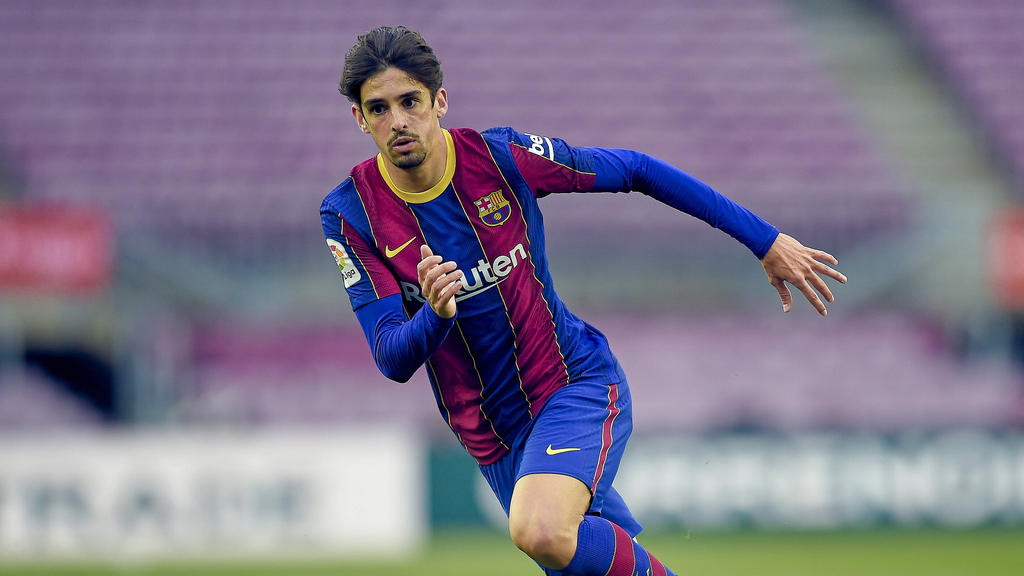