Liverpool boss Jurgen Klopp believes the talent new Chelsea manager Thomas Tuchel has to work with is a gift for any manager, but expressed his sympathy with Frank Lampard after he was sacked by the Blues.

Lampard was dismissed on Monday just 18 months into a three-year contract after a run of five defeats in eight Premier League games that has left Chelsea down in 10th, 12 points off the top.

The former England midfielder struggled to make the most of owner Roman Abramovich’s £220 million ($300 million) investment in new players in the summer transfer window after leading Chelsea to a fourth-placed finish and the FA Cup final in his first season in charge.

“I think that Chelsea did an incredible job in the transfer market this summer, brought in really good players, and things like this need time. It’s normal,” said Klopp, who took nearly four years to win his first trophy with Liverpool.

“It’s really harsh to make that decision really early. Mr Abramovich gives you some chances – players, money – but is not the most patient person in the world.”

Tuchel followed in Klopp’s footsteps when taking over at Mainz and Borussia Dortmund earlier in his managerial career.

Most recently, the German won two French league titles as Paris Saint-Germain manager before he too was sacked in December.

“For Thomas Tuchel it’s great,” added Klopp. “Unfortunately he’s a really good manager, I know him for a long time, I respect him a lot.

“This Chelsea squad is a present and I’m pretty sure Thomas sees it like that. They will be good.”

Liverpool are going through a dip in form themselves as Klopp’s men are winless in their last five league games and were knocked out of the FA Cup by Manchester United on Sunday.

The English champions find themselves now seven points adrift of leaders Manchester City and face a daunting run of fixtures over the next month, starting with a trip to Tottenham on Thursday.

Liverpool also face three of the top four – West Ham, Manchester City and Leicester – in their next five league games.

“In this world we are losing trust and faith much too quickly, everywhere. Everything is great or the opposite. There are so many stages in between. We are working as a team on solutions,” added Klopp.

“We want to be the team no one wants to play against. We have the chance to be that team tomorrow then on Sunday and again and again.

“We are on fire to strike back. The more negative things are thought or said about us, the more we want it.” 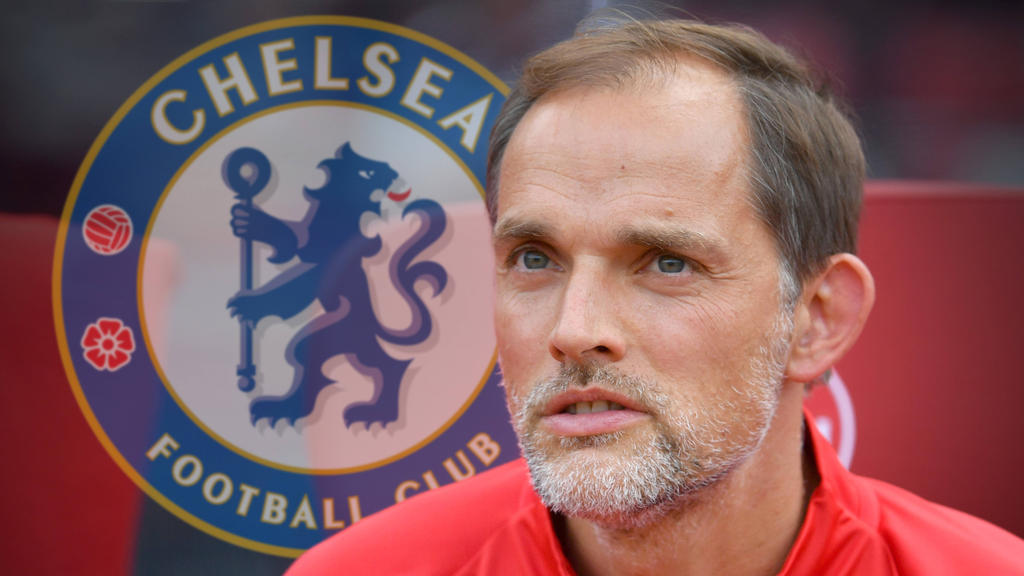